Bill C-208 is a recent private members bill that tries to facilitate intergenerational transfers of a business between family members in a more tax friendly manner. In the past, a parent could not claim the capital gains exemption when they sold shares of a small business corporation to a corporation owned by their children or grandchildren.  However, that same parent could sell shares of their small business corporation to an arms-length corporation and claim the capital gains exemption.  These anti-avoidance rules can be found in section 84.1 of the Income Tax Act (“the Act”).

Even though Bill C-208 recently received royal assent, the current minority government is concerned that it has created unintended tax avoidance loopholes. In a surprise announcement on June 30, 2021, the Department of Finance (“Finance”) stated that it will introduce new legislation to clarify these amendments will not apply until January 1, 2022.  This put Bill C-208 in a state of “tax limbo” in that it is law, but the Department of Finance has communicated that it wants to change how this law is applied.

On July 19, 2021, Finance backtracked on its previous announcement by indicating that it will accept Bill C-208 as the current law since it was passed by Parliament and received Royal Assent. Finance has stated that “the federal government is committed to facilitating genuine intergenerational share transfers, while preventing tax avoidance that undermines the equity of Canada’s tax system.” Clearly, the current government does not like how Bill C-208 is drafted and they intend on making amendments which would take effect as of the later of either November 1, 2021 or the date of publication of the final draft legislation.

In the July 19, 2021 announcement, Finance identified “surplus stripping” (i.e., converting dividends to capital gains) as one loophole that Bill C-208 may inadvertently permit. It also provided a list of the following issues the amendments to Bill C-208 would address:

The July 19, 2021 announcement is welcome news for Canada’s small business community. It has eliminated the uncertainty that previously existed from Finance’s earlier comments. It has also provided us with more insight into the federal government’s concerns for tax avoidance. Taxpayers now have a small window of opportunity to complete intergenerational share transfers using the existing rules in Bill C-208. Since Finance has publicly stated their concerns with the legislation it is recommended that genuine transactions take place over the next several months.

In order to qualify for the capital gains exemption, shares of a private company must be qualified small business corporation (“QSBC shares”). Upon the sale of QSBC shares, an individual can claim their lifetime capital gains exemption (“LCGE”) which is currently $892,218 (indexed each year) and $1 million for family farm or fishing corporation shares.  The old rules in section 84.1 of the Act re-classified the proceeds from the purchase of shares by a related corporation to be a dividend instead of proceeds.  Therefore, the related vendor was unable to claim the capital gains exemption.  The new legislation has been introduced to limit the application of 84.1 of the Act and also allow for certain reorganizations between siblings.

Under current paragraph 55(5)(e) of the Act siblings are deemed not to be related for the purposes of certain reorganizations. This means that where siblings want to take their holdings in a  shared company into two separate companies, they were limited by the rules of subsection 55(2) of the Act. This provision is an anti-avoidance rules intended to prevent the conversion of an amount that would normally be a taxable capital gain into a tax-free intercorporate dividend.  The amendment in Bill C-208 states that siblings are no longer considered to be “not related” for the purposes of these reorganizations if the shares of the corporation involved are QSBC shares, family farm or fishing corporation shares.  These rules will not allow for the separation of companies with investments or rental assets.

As noted above, 84.1(1) of the Act has a set of rules that converts what would otherwise be a capital gain into a dividend, thereby eliminating the ability to claim the capital gains exemption.  The new rules will apply where the following apply:

1. The exchanged shares are QSBC shares or shares of a family farm or fishing corporation.

2. The purchaser corporation is controlled by one or more children or grandchildren (aged 18 or older) of the vending taxpayer.

3. The purchaser corporation does not dispose of the exchanged shares within 60 months of the purchase.

Where all of these conditions apply, the taxpayer and purchaser corporation will be deemed to be dealing at arms-length so that the negative implications of 84.1 of the Act won’t apply.  The vendor will be able to claim the CGE if eligible.

Where the corporation being sold has taxable capital in excess of $10 million, the ability to claim the capital gains exemption will be reduced until such time as the taxable capital is $15 million or more.  At that point, the vendor will not be able to claim the capital gains exemption.  One of the other limiting factors is that the taxpayer must provide to CRA with an independent assessment of the fair market value of the shares being sold and an affidavit signed by the taxpayer and by a third party attesting to the disposal of the shares.  These rules are in place to ensure that a taxpayer does not transfer shares to a child as a “paper transaction” where in essence  the transfer to the child has not really occurred.  This also ensures that the value of which the transfer occurs is a reasonable one.

As noted above, the changes in Bill C-208 only apply where the shares sold are shares of a QSBC.  In order to be a QSBC, the following tests must be met:

1. The shares must have been owned continuously for 24 months or more;

2. The company must be a CCPC;

3. 90% or more of the fair market value of the of the assets must be used in an active business in Canada.

4. Throughout the 24 month period prior to the share sale, more than 50% of the fair market value of the assets must have been used in an active business in Canada

The asset tests are very important to monitor.   If a corporation has accumulated assets, such as cash, investments, loans receivable or rental properties, the shares may not qualify as QSBC shares.  In planning to remove these redundant assets, there still may be tax because of the current provisions of section 55 of the Act.  Having said that, it may be worthwhile to pay some capital gains tax on the removal of certain assets in order to be able to access the capital gains exemption and possibly the multiplication of the capital gains exemption.

Please contact your Segal advisor to discuss the planning required in your situation.

Moore Global is pleased to present the Moore Real Estate and Construction Summit Series, “Building a Global Future”. A collection of thought leadership pieces addressing issues and opportunities within the real estate landscape on a global scale. We hope you join us as we explore these timely topics, including investment flows, tokenization of real estate assets, unleashing crowdfunding potential, and learning from distinguished women within the real estate realm.

This is an exclusive event in the real estate and construction sector, with the purpose of connecting and communicating with businesses beyond boundaries.

Below are the scheduled sessions. Please follow the link HERE to register for the sessions you’d like to attend and add to your calendar.

Global Real Estate Investments Trends and Opportunities 9:00 AM-10:00 AM ET

To register and learn more about the event, please CLICK HERE. 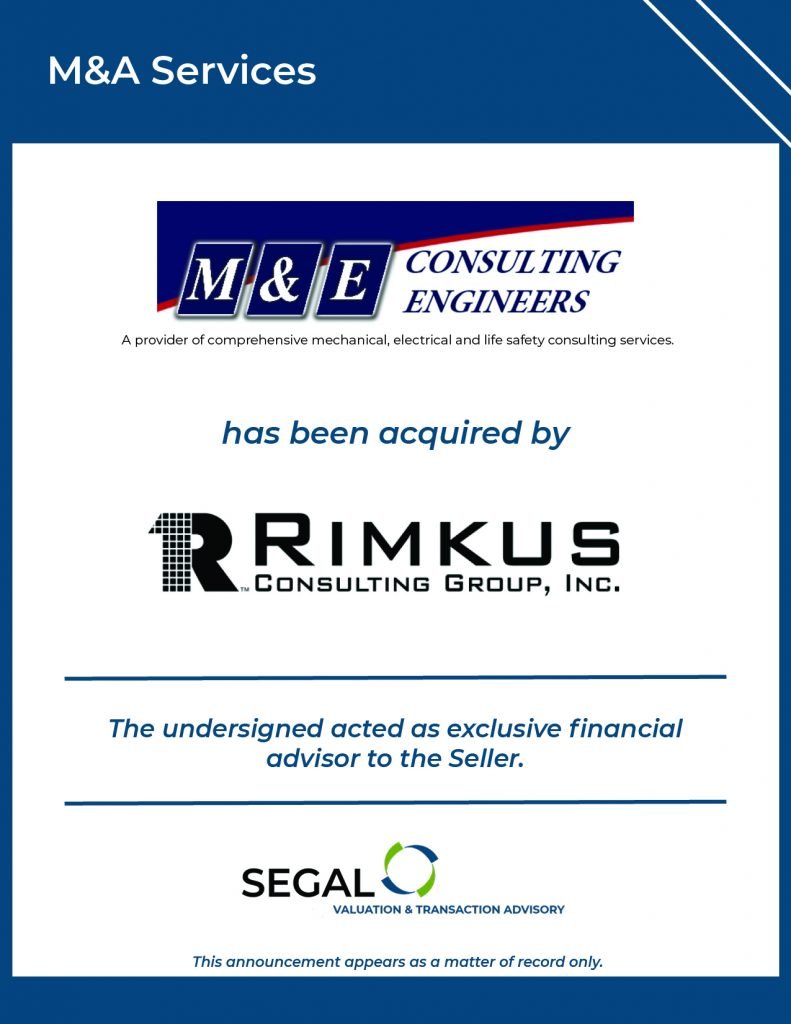 In addition to Mr. Natale, forming the new team of five Global Leaders are;

As principal experts, Mr. Natale and the other Global Leaders will work alongside the 600 plus industry group members and be responsible for promoting and positioning the sectors within the market, driving sector growth and supporting collaboration within the network.

“At the heart of our strategy, we aim to be the world’s most respected professional services network and to drive that business strategy forward and lead our global community, we need an exceptional leadership team.

Dan has already proven his dedication to supporting our business growth and I’m confident that within his new role, he will continue to shape our business, helping our clients and the wider Moore Global team tackle the key challenges of modern business, and ultimately help them thrive.”

“I am excited to head Moore Global’s Real Estate and Construction team and look forward to continuing our network’s outstanding leadership in this sector. Together, we will apply our extensive knowledge and experience within the real estate industry, as well as leverage our relationships in the sector, to further expand the influence, capability and reach of our combined service offering. As a leader, I am dedicated to ensuring our network provides the highest-calibre advice and resources to our valued clients. The industry is continuously evolving and as such, collectively we intend to steer our clients into the future with the confidence and insights needed to succeed both locally and globally.”

This budget may be better known for what is not in it versus what is in it. Our focus is on the tax changes. We will leave the spending and program discussions to the political pundits.

There was significant discussion before the budget about capital gains changes. We can confirm that there were no changes to the following:

If you have any questions, please do not hesitate to contact your Segal tax advisor.