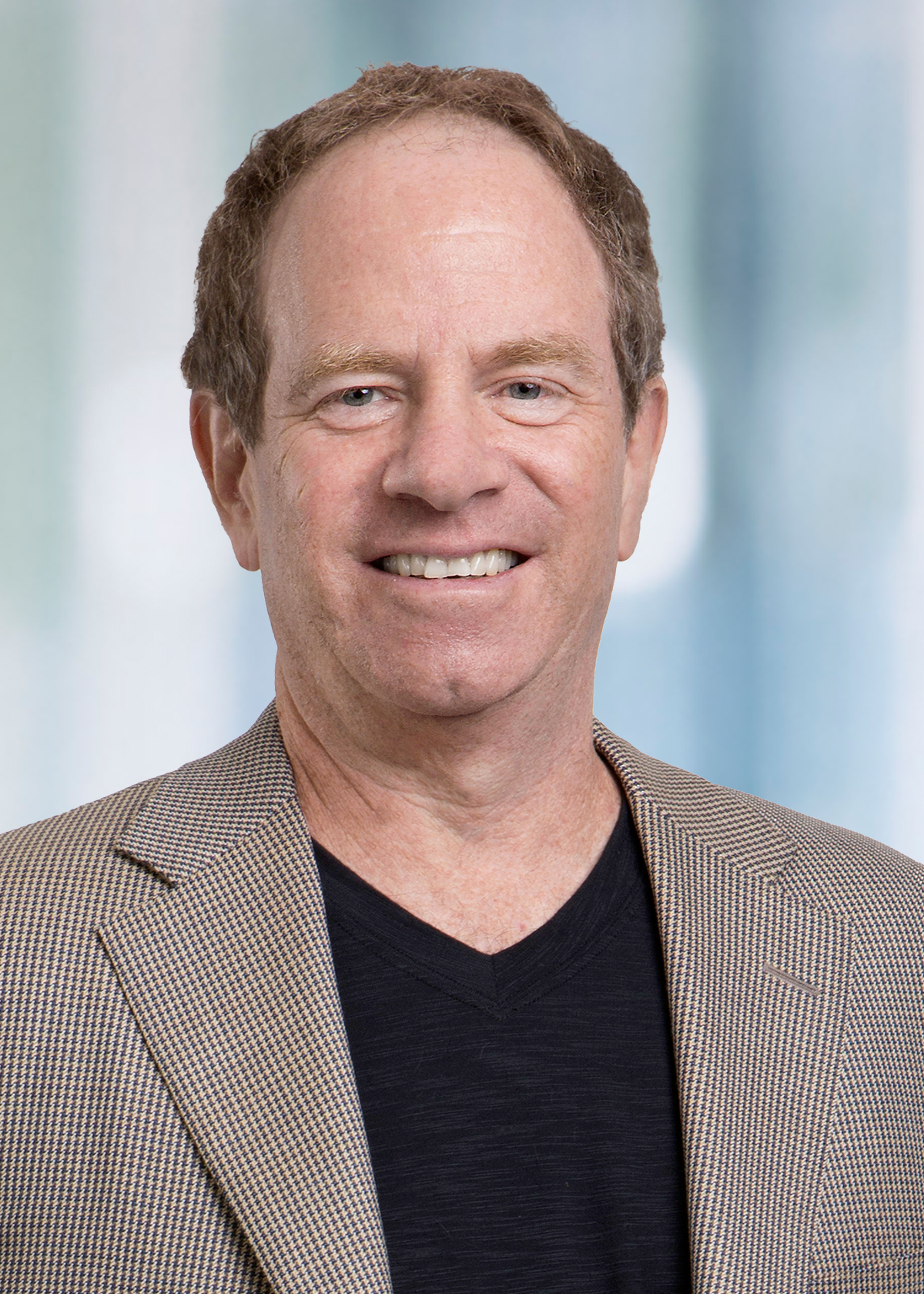 Laurie is the epitome of the expression, “If you want something done quickly, give it to a busy person.” Laurie’s client base has mushroomed over the years because of his extreme attention to detail, and drive to accomplish client goals expertly and efficiently. Laurie is passionate about his work and it shows in his service-driven mentality.

Laurie is one of the leading practitioners in the field of professional corporations and has developed a large client base of owner-managed enterprises. He is known nationally as one of the most knowledgeable advisors in the personal tax field. Most notably, he acts as an advisor and personal accountant for a significant number of lawyers and other professionals.

Laurie has also been involved in various speaking and writing engagements and is Chairman of The Randy Starkman Charitable Foundation, which honours the memory of his late brother, an award-winning Olympic journalist. The charity supports a number of endeavours, including the Canadian Olympic Committee’s Randy Starkman Olympian Humanitarian Award.

Laurie has a BCom from the University of Toronto, holds a CPA, CA designation from the Institute of Chartered Accountants and a TEP (Trust and Estate Practitioner) designation.

When Laurie isn’t working, he cherishes spending time and travelling the world with his wife, Nancy.