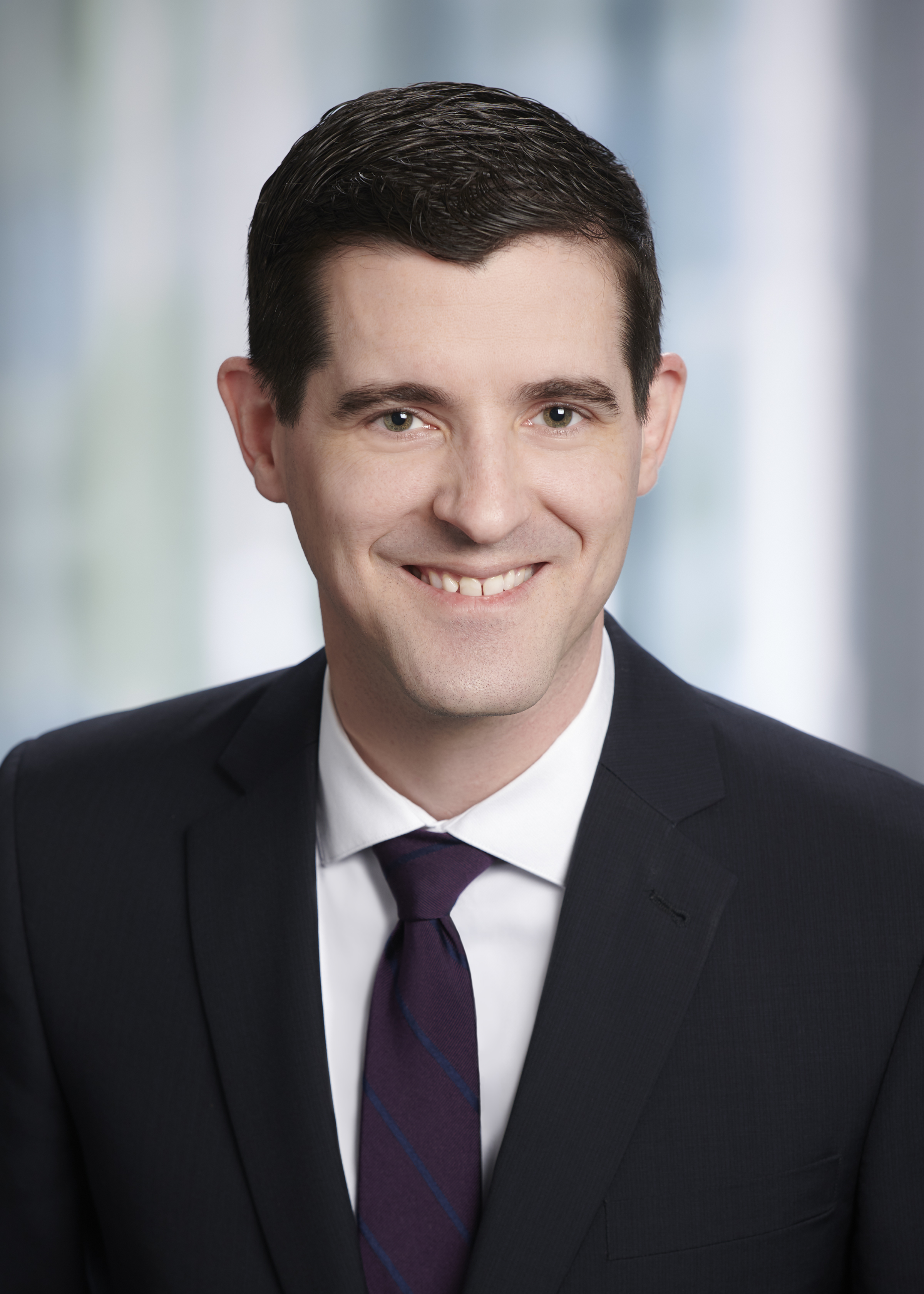 As a Partner and trusted advisor at Segal GCSE LLP, Jason wants his clients to think of him when they need help and he enjoys helping businesses and organizations discover what their financial results mean and to reach their goals. Jason is responsible for delivering exceptional service to clients across various industries including retail, wholesale/distribution, financial and professional services, information technology, construction, real estate and not-for-profit. These services include but are not limited to:

Jason began his career at Segal (one of the predecessor firms to Segal GCSE LLP) in 2004 as the firm’s first ever co-operative education student out of Wilfrid Laurier University, where he graduated from the Honours Bachelor of Business Administration program (2006). A member of CPA Ontario, he obtained his CA designation (now CPA, CA) in 2008. Jason is actively involved with the firm’s hiring and staff training efforts.

When not at work, Jason enjoys spending time with his wife and three young children. He is an avid sports fan and enjoys playing hockey, curling, slo-pitch softball and golf. Jason has sat on the board of directors and audit committee of his local church community since 2016.